Alzueta Gallery Madrid is pleased to present the exhibition “CRASH”, by the artist Hugo Alonso, composed of his latest series of paintings. The title consists of the superposition of the words crush and crash. A reference to the duality between the idealized, virtual, projected and unreal, so popular nowadays, and that which refers to the accident or collision of elements. Thought and accident.

As we are accustomed to seeing in his latest exhibitions, Hugo Alonso (Spain, 1981) invokes the temporal spirit that inhabits every filmic work that plays to be a painting. Already from its title, in direct allusion to David Cronenberg’s 1996 work, we can catch a glimpse of the interests that the film showcased. Hugo wants to recall those interests, especially the exploration of the weird relation between desire, technology, chance and fragility that resides on every living thing that exists. Crash onomatopoeia of a sound that time and time again emerged from that film in which the chrome and aseptic surfaces seemed to dissolve into something undefined, cold and organic. This seems to be present when we look at the curious projections that nowadays happen voluntarily and involuntarily in front of the omnipresent screens.

Just like the surface of the water that returns the projected image of Narcissus, decomposed and formless as it is disfigured by his precipitation in the lake, the strange virtuality in which we insist on living and where it seems that things “happen”, disintegrates into something distant and close at the same time. Some sort of double emulation of perfectly constructed and emotionally powerful but disconcerting in essence. That is why the union of technology and emotion is so attractive. Perhaps because technology appeals to the human drive to play at controlling or understanding such essential things as the passage of time, memory, nature or the future. 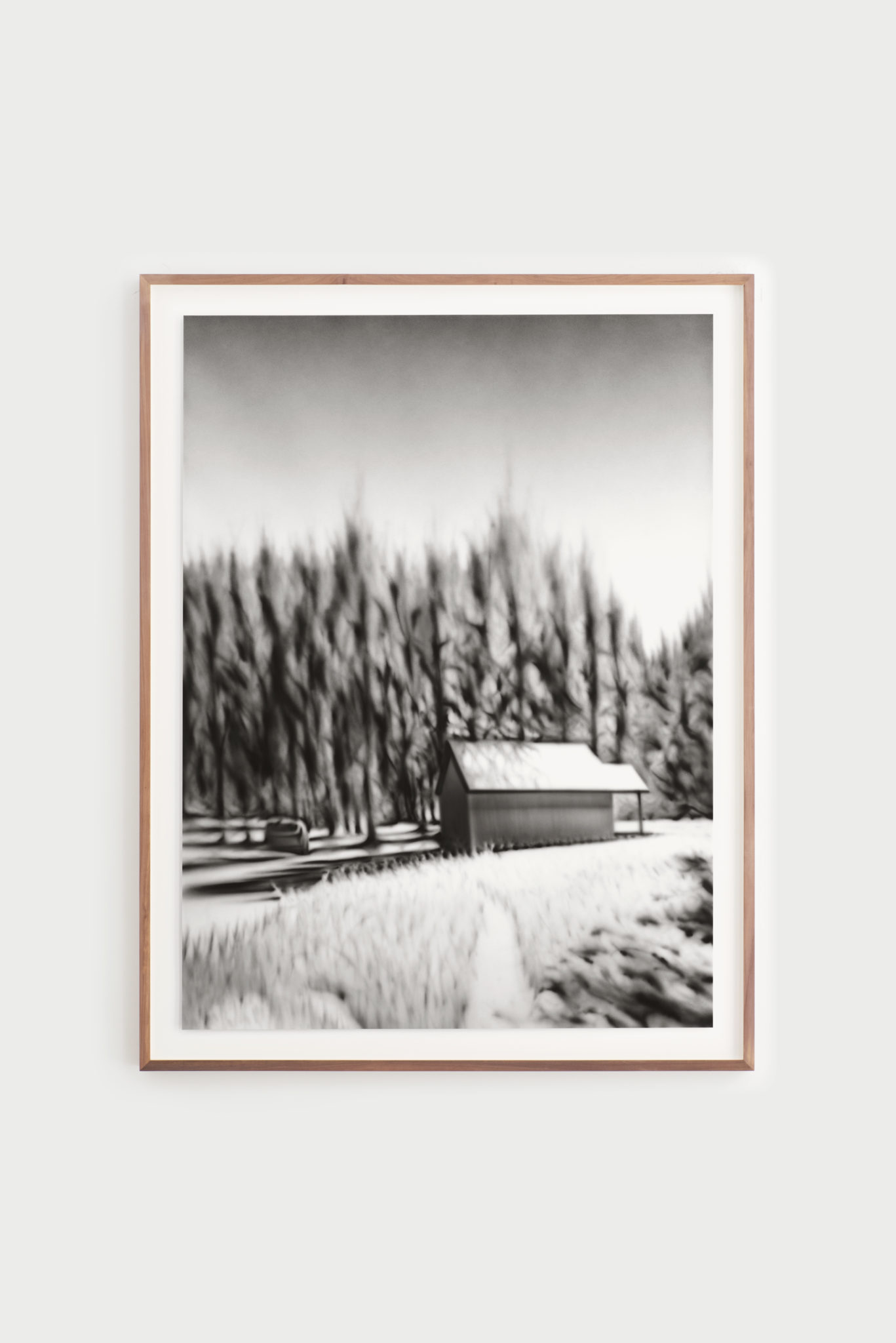 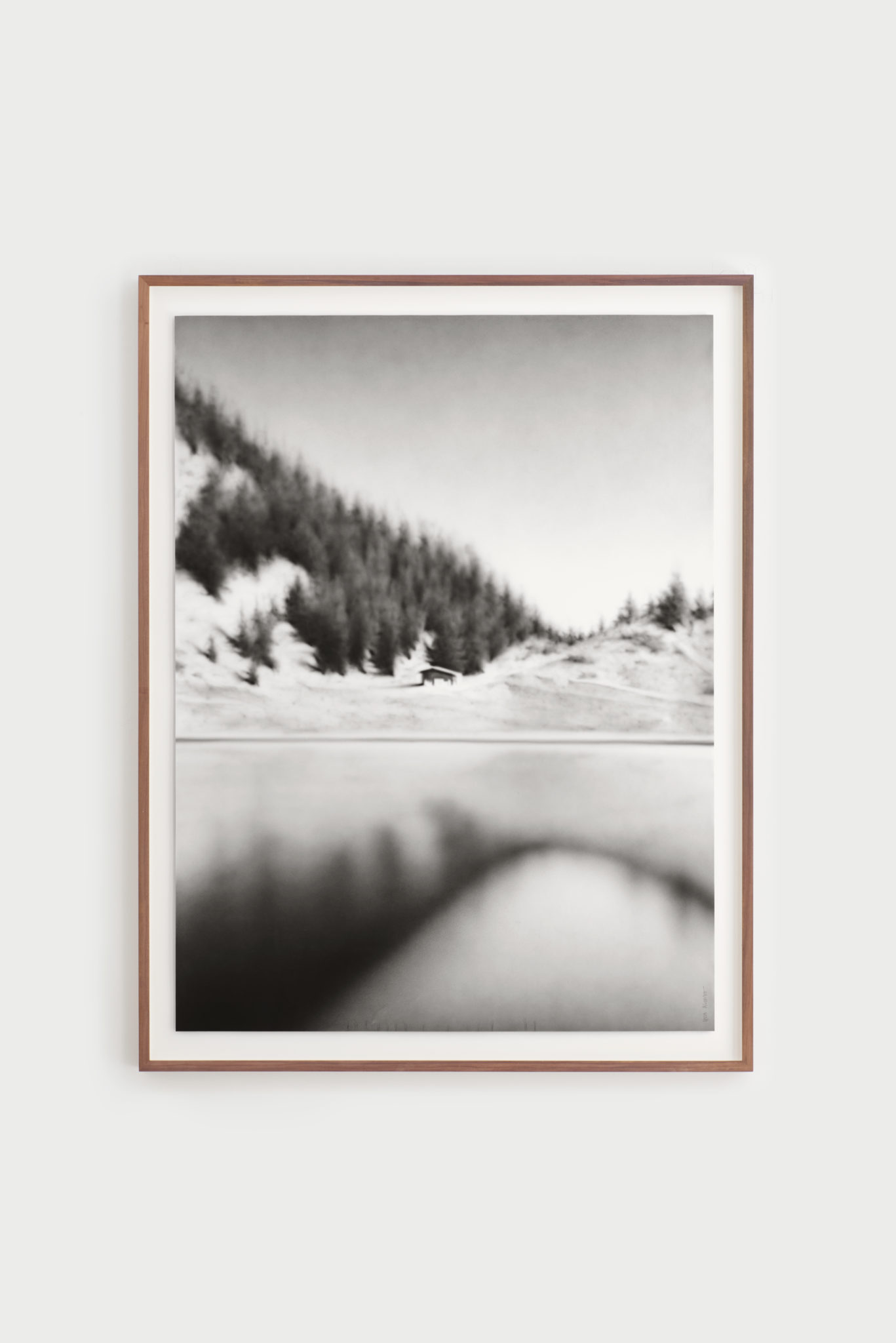 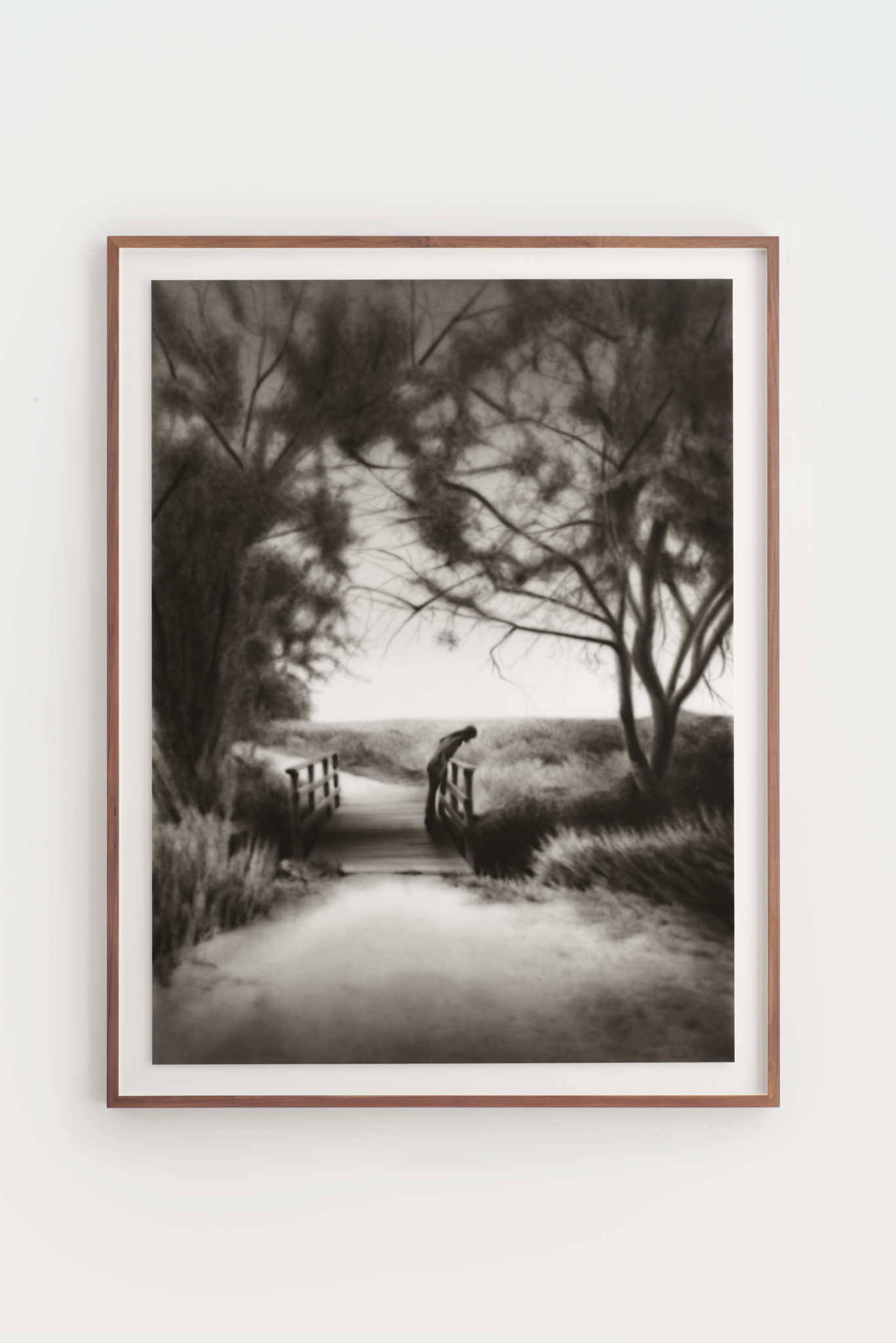 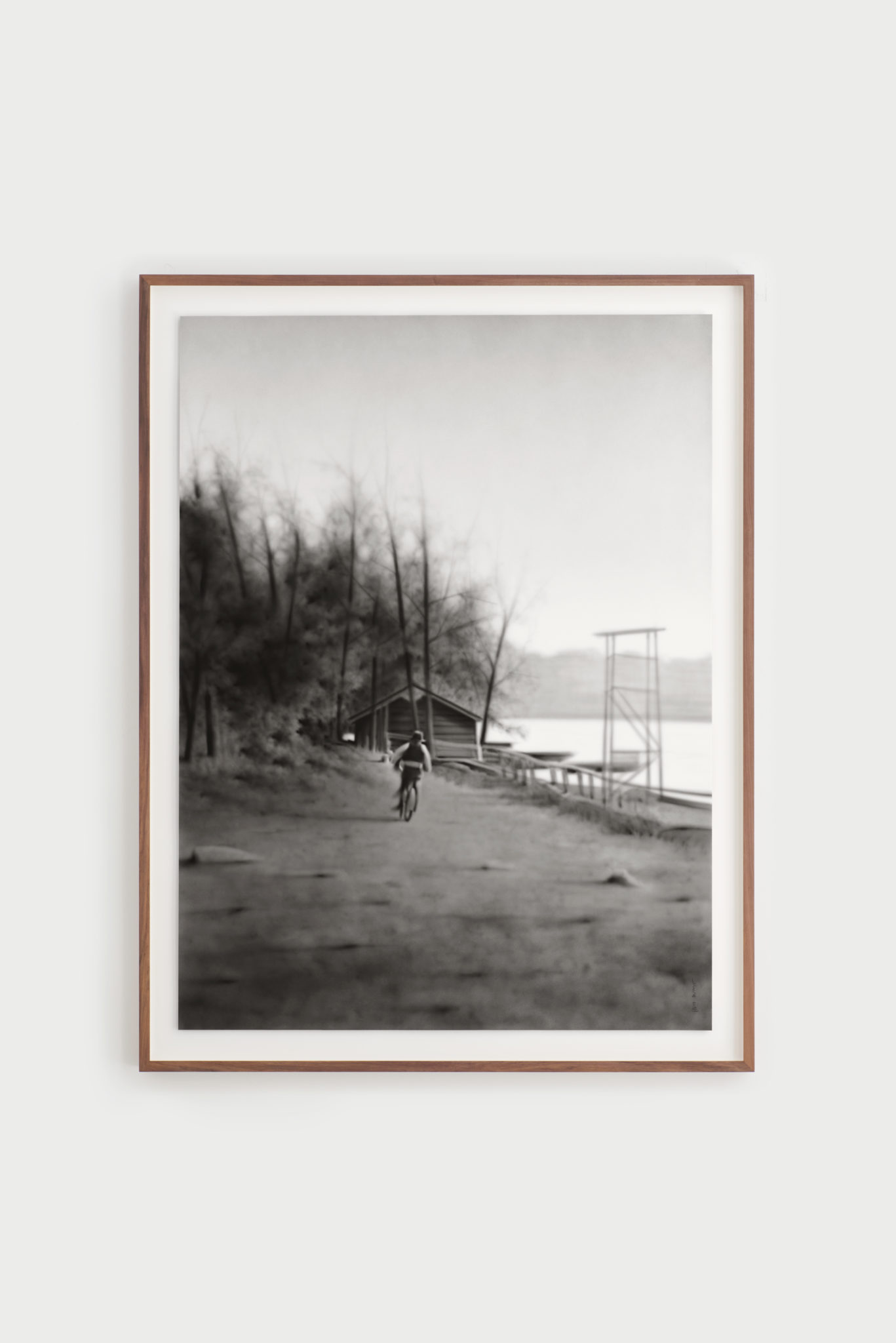 Hugo makes use of the iconicity of films and audiovisual products that are already part of our cinematographic unconsciousness, as well as the images that wander around our tactile screens, and at the same time, he refuses to the sensationalism and frontality that they present many times. His archive of imagery is like a chaotic warehouse generated in an impulsive and compulsive way, sorted by subject a posteriori, following a criterion that he himself often admits he does not know. That’s why when you are in front of his paintings you can feel just like when you are trying to sort out the pieces of a puzzle or trying to open a door drawn with chalk in a dead end. As in his last exhibitions, thus explores the ways of dealing with the simulacrum in a present that science fiction prophesied 40 years ago. One way of dealing with this situation may be to know oneself within this representation and playing with it. 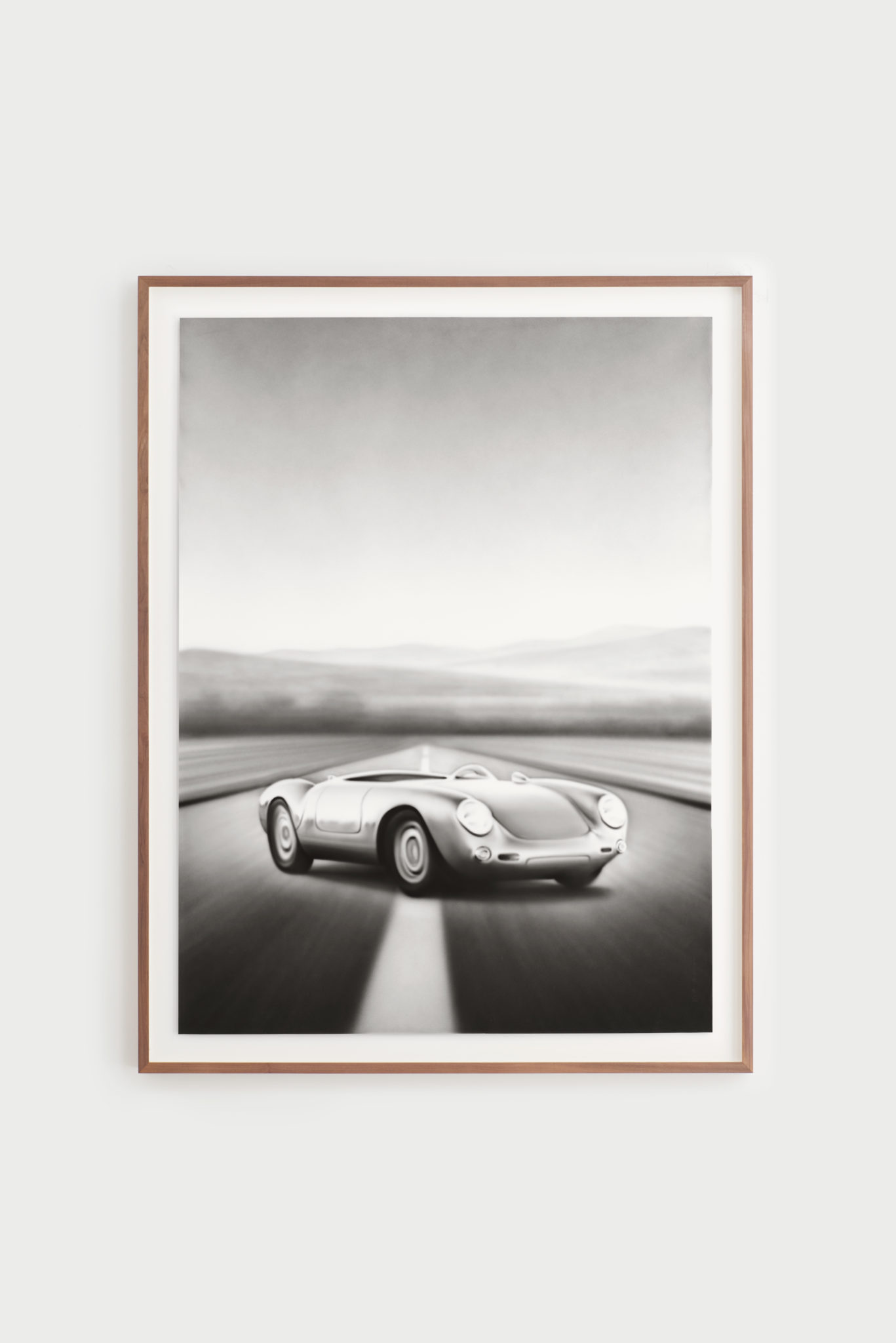 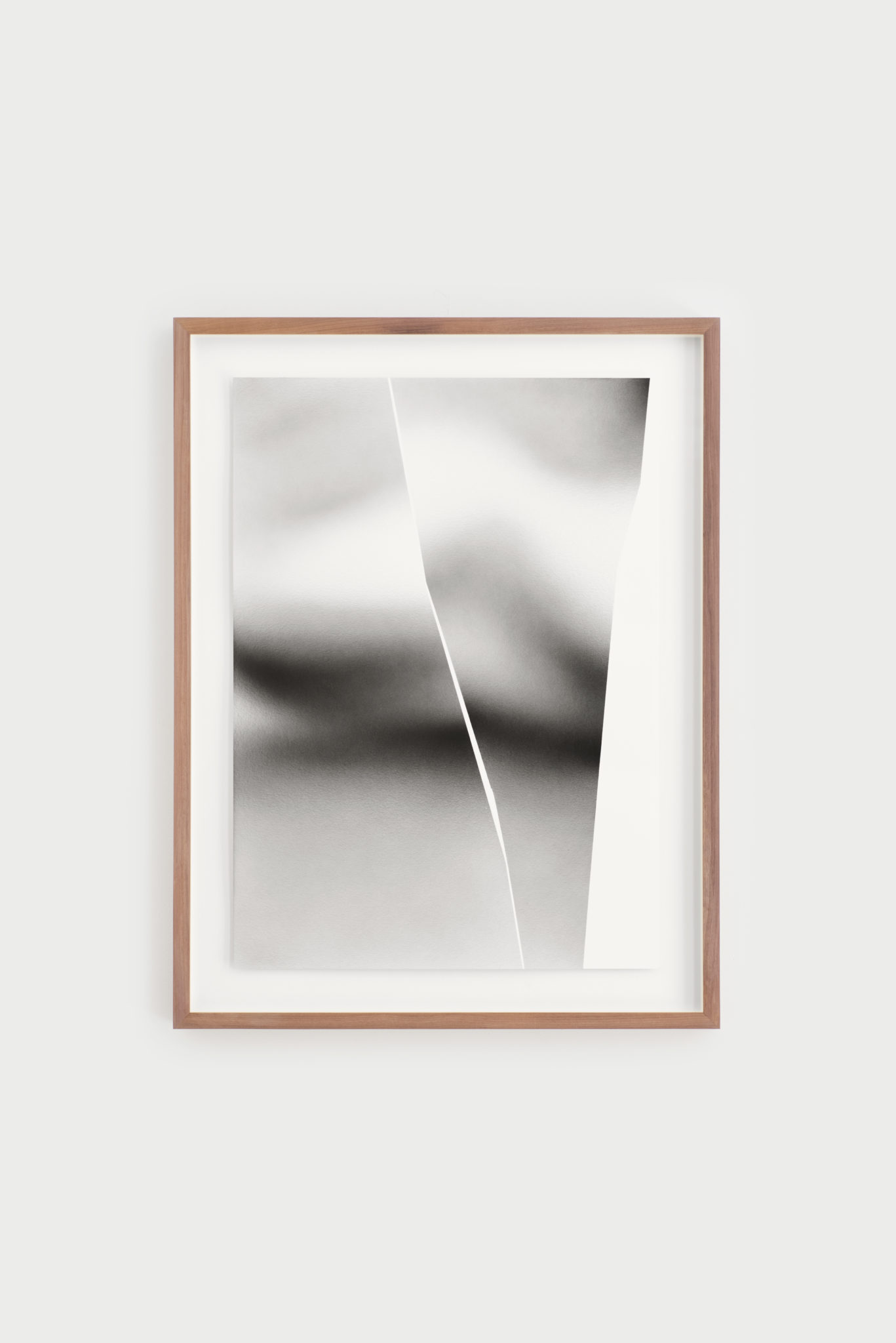 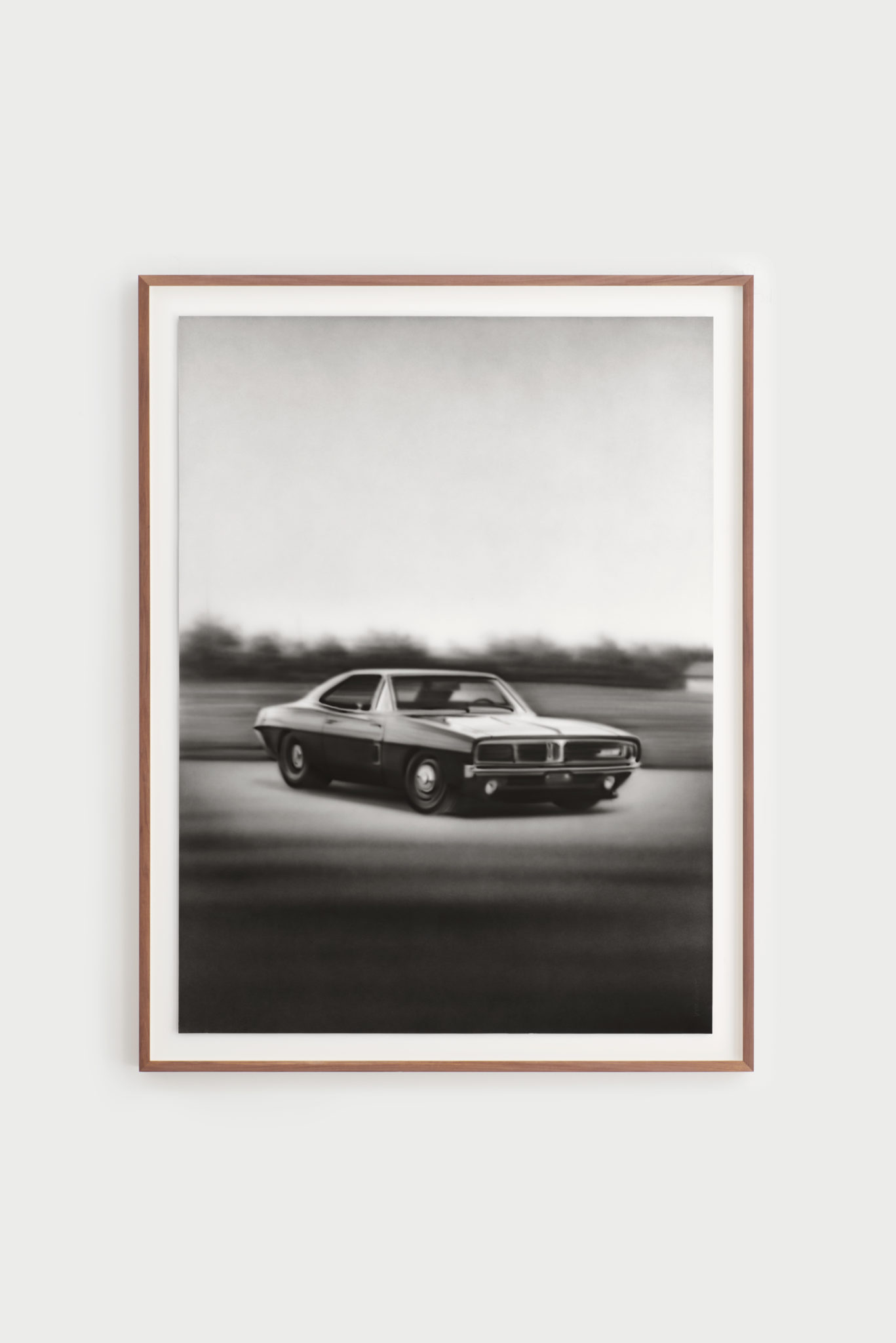 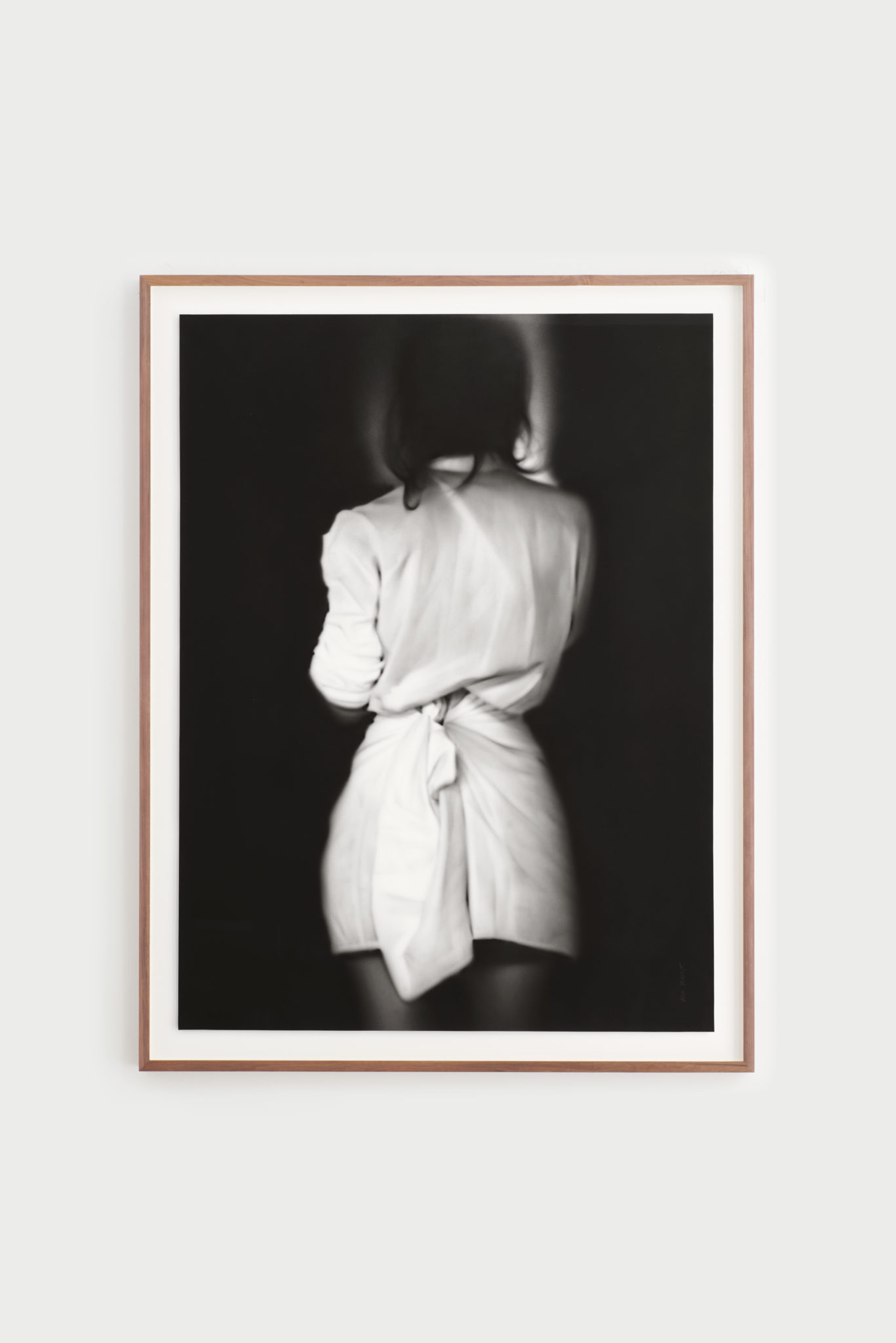