It is common for music to be present in the artist’s studio while an idea is being shaped, or a painting is being executed, or the rhythm of a video sequence is being sketched, or a drawing is being made.
Generally, it is background music that enlivens the environment and adds to the atmosphere of the studio, often desolate or cold. The music helps, complements, accompanies and facilitates the development of a painting or
the writing of a text. It has always been the perfect companion for “another activity”. It is also the perfect pause. The parenthesis of something. Or the injection of stimuli that marks the beginning of a project. It is known that sound is one of the great emotional activators.

Hugo Alonso’s AUDIO exhibition is a complete inversion of these assumptions. The paintings that compose the show have been painted as pauses or rests in which music or sound have been the protagonists. 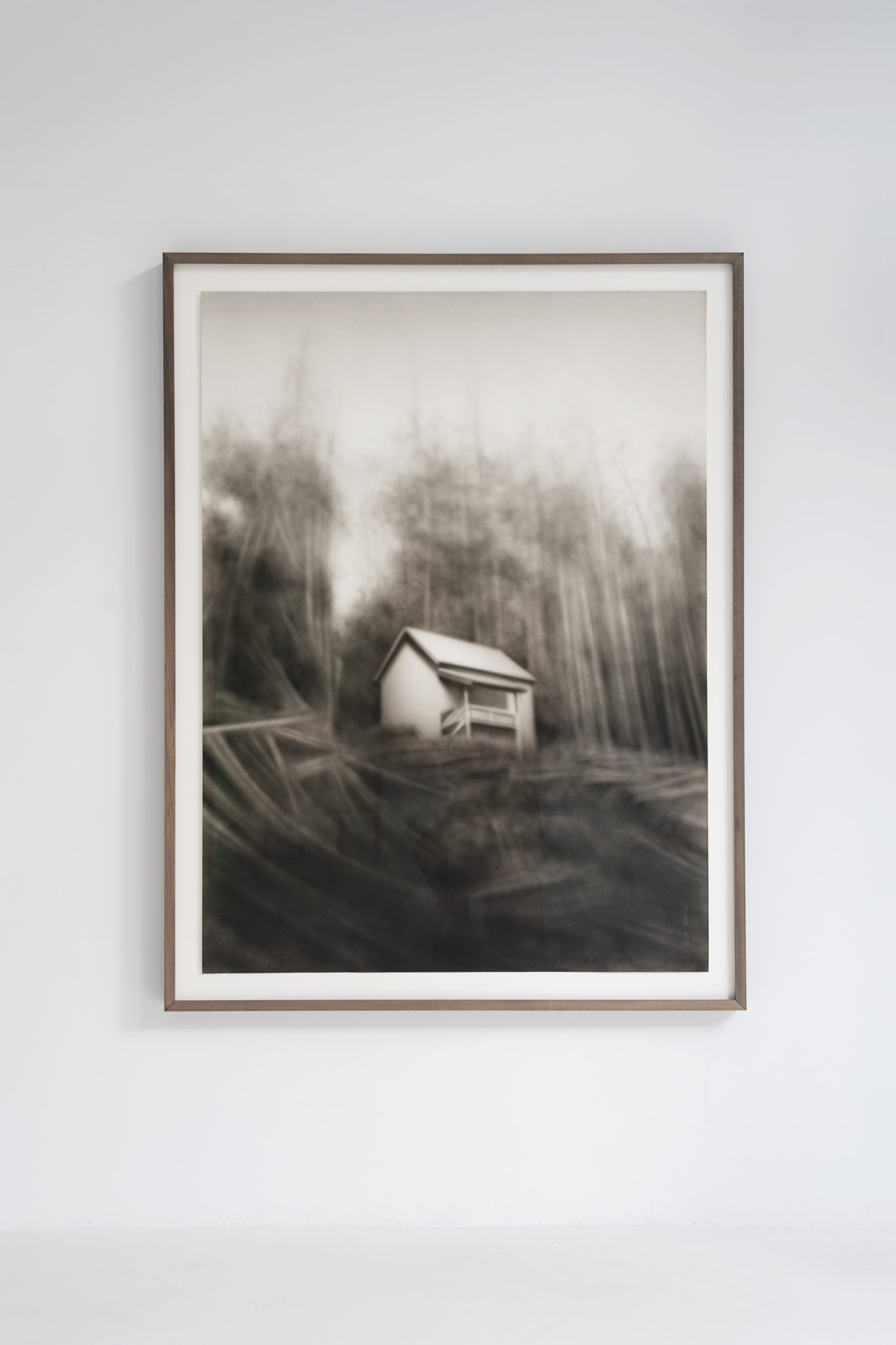 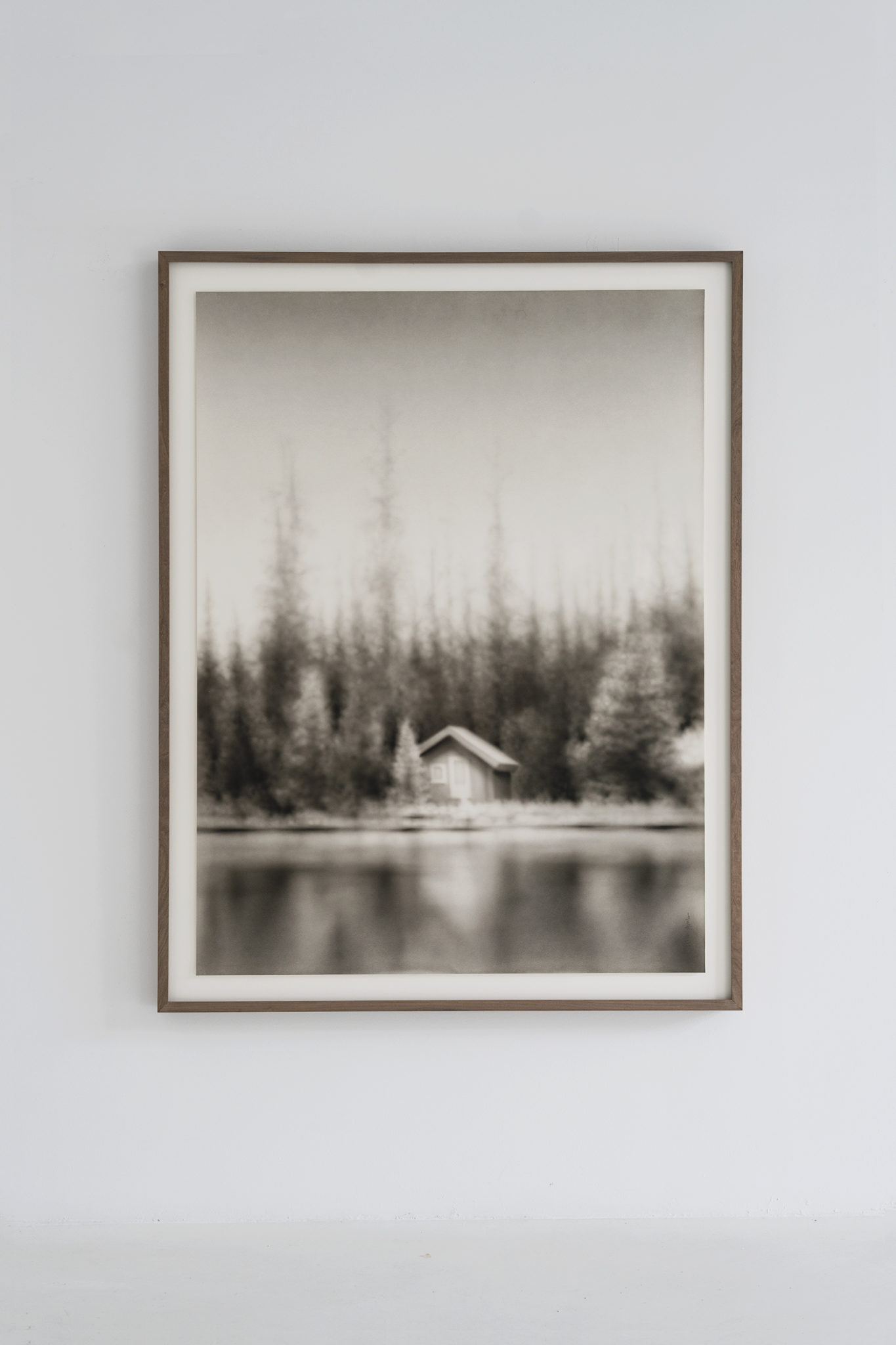 The fiction in movies helps me to know the environment in which I live and to know myself. Movies are my source of visual and conceptual resources. I’m interested in our sense of permission with movies, how, due to their fictional nature, they approach unimaginable subjects within the social codes that make a reality such as ours remain regulated.

Recurring motifs in the history of painting such as the landscape, the house, the salon, or the figure often play a major role in my work, as a cinematographic plane that goes from the general to the singular.
Each painting, seemingly normal, encloses some enigma, some unstable element, one or more visual fissures that places the image close to the conventional but in a different terrain, supposedly familiar but really unknown.

I put it in a box 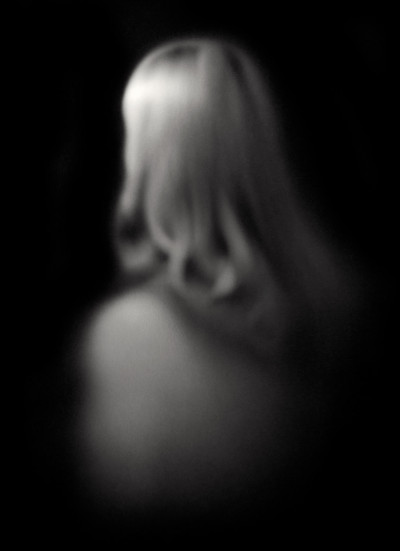 I put it in a box 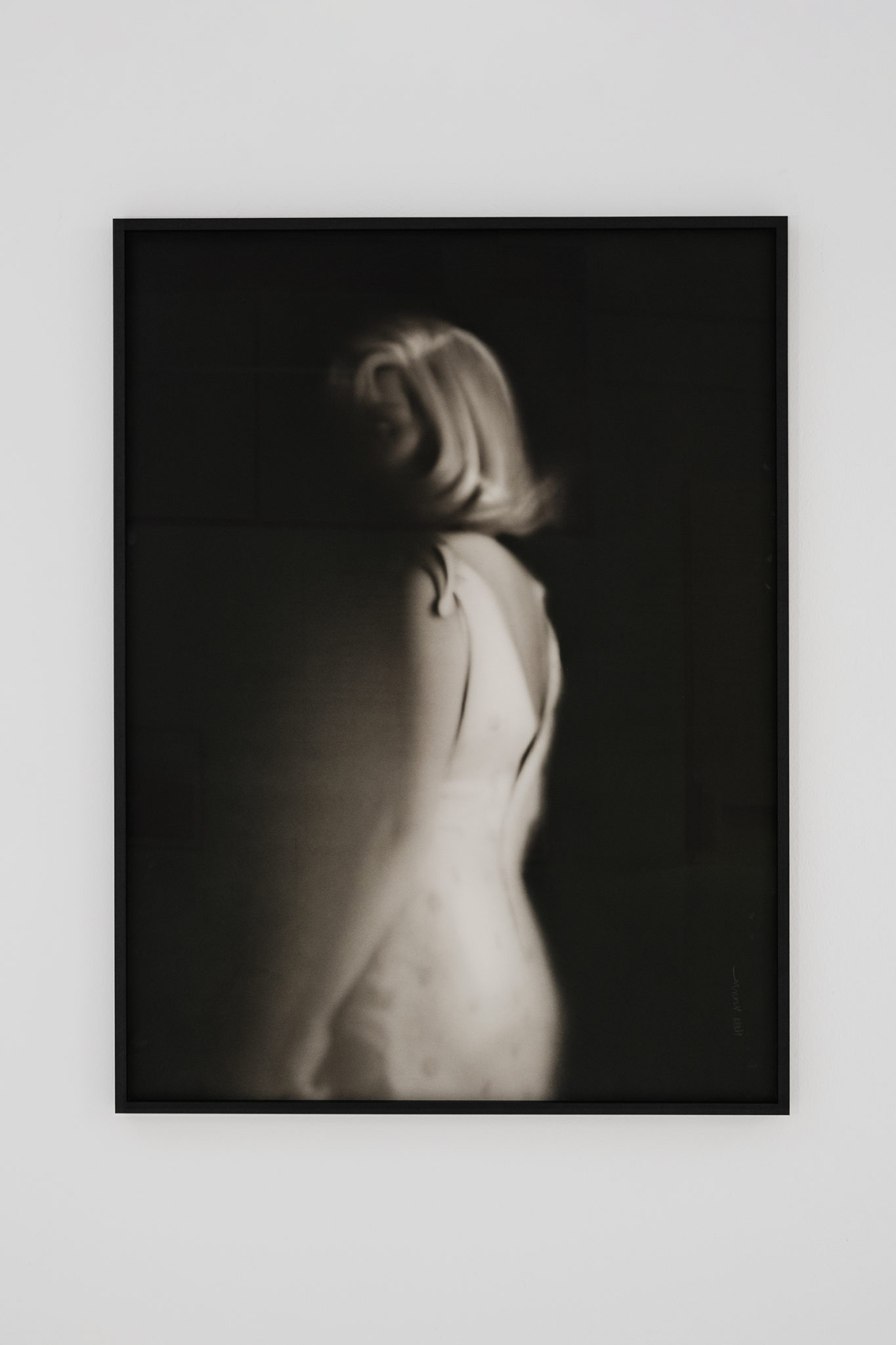 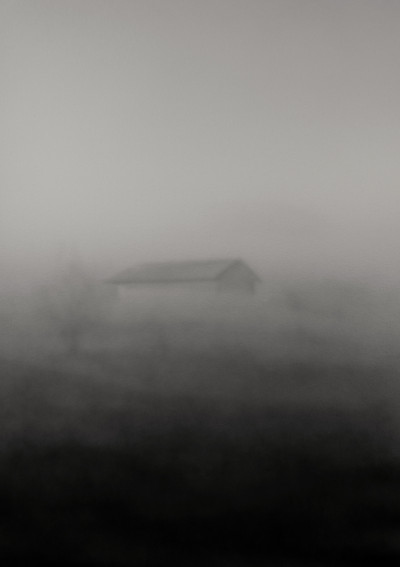 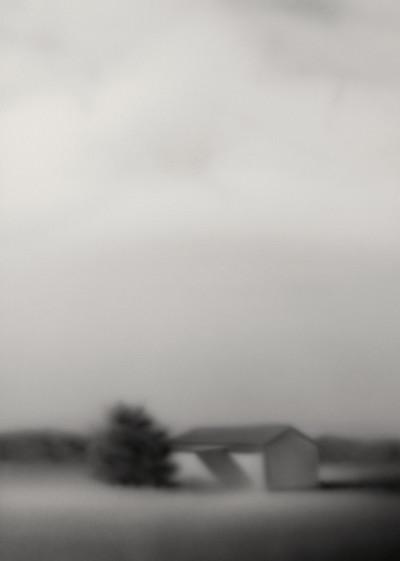 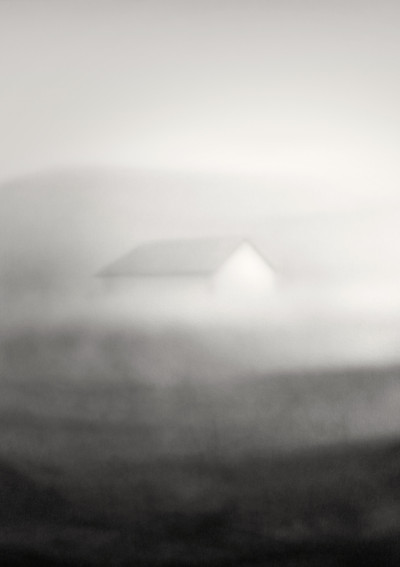 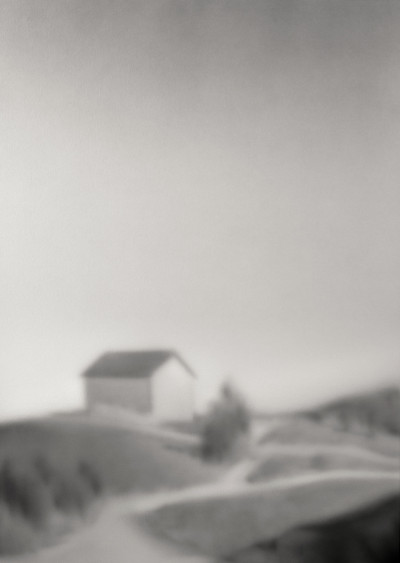 Music in the car on the way to the mountain to obtain visual material, music listened to with visual material, music listened attentively and meticulously in the studio after getting that long-awaited vinyl, or music created under his alias Lynda Blair.
Hugo Alonso has always linked his pictorial production with video and sound. In front of his paintings one can feel that the painting is playing at being something else, perhaps to disguise itself in a medium it is not or that would not correspond to it according to certain canons. It wouldn’t be difficult to see in his paintings a slowed down cinematographic spirit or to understand them as stills of a visual succession.

The idea of conditioned painting is thus invoked in this exhibition, whose theme and way of execution have been directly articulated by the music, the sequentiality of sound or the cadence of a musical phrase. 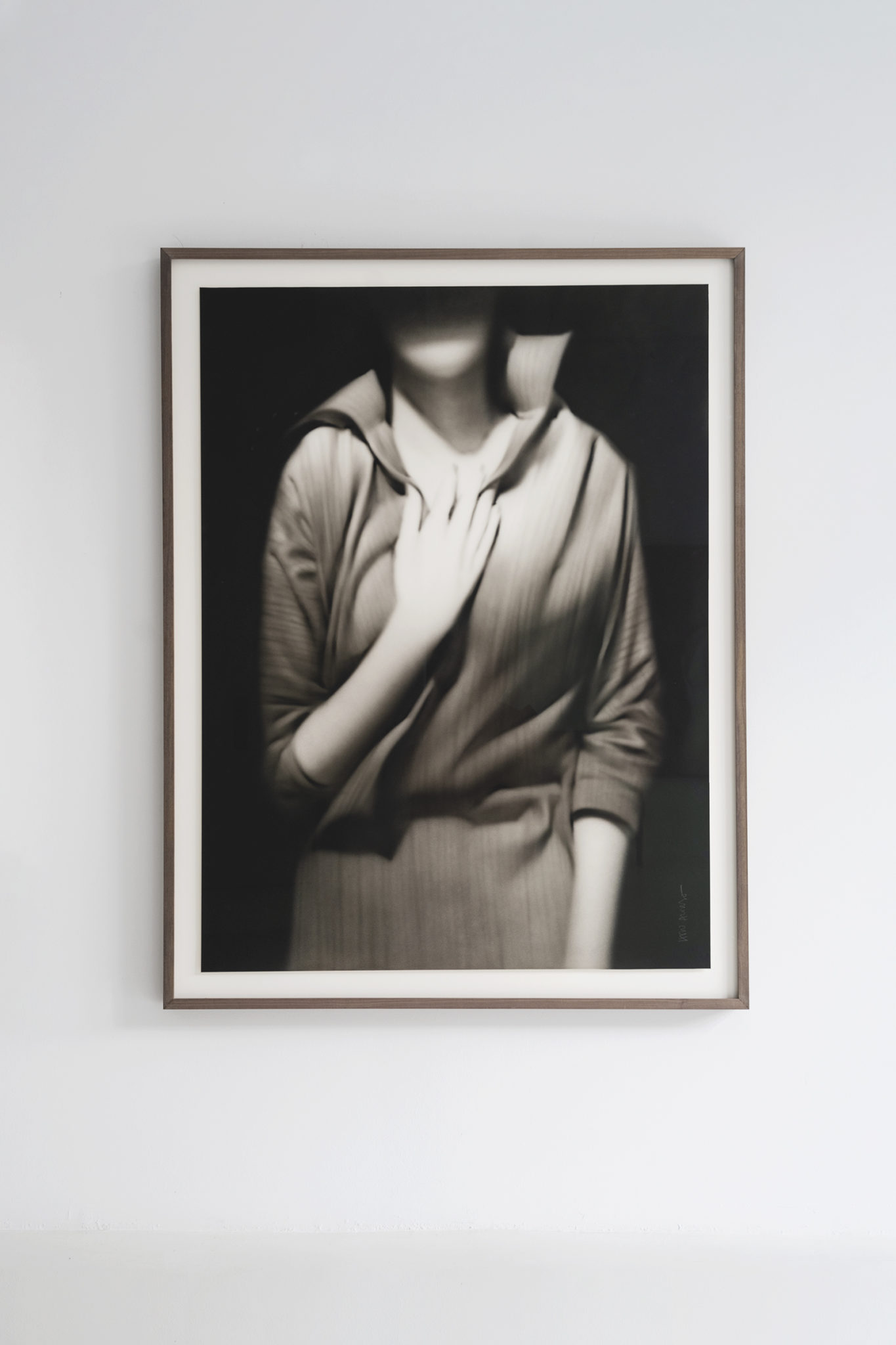 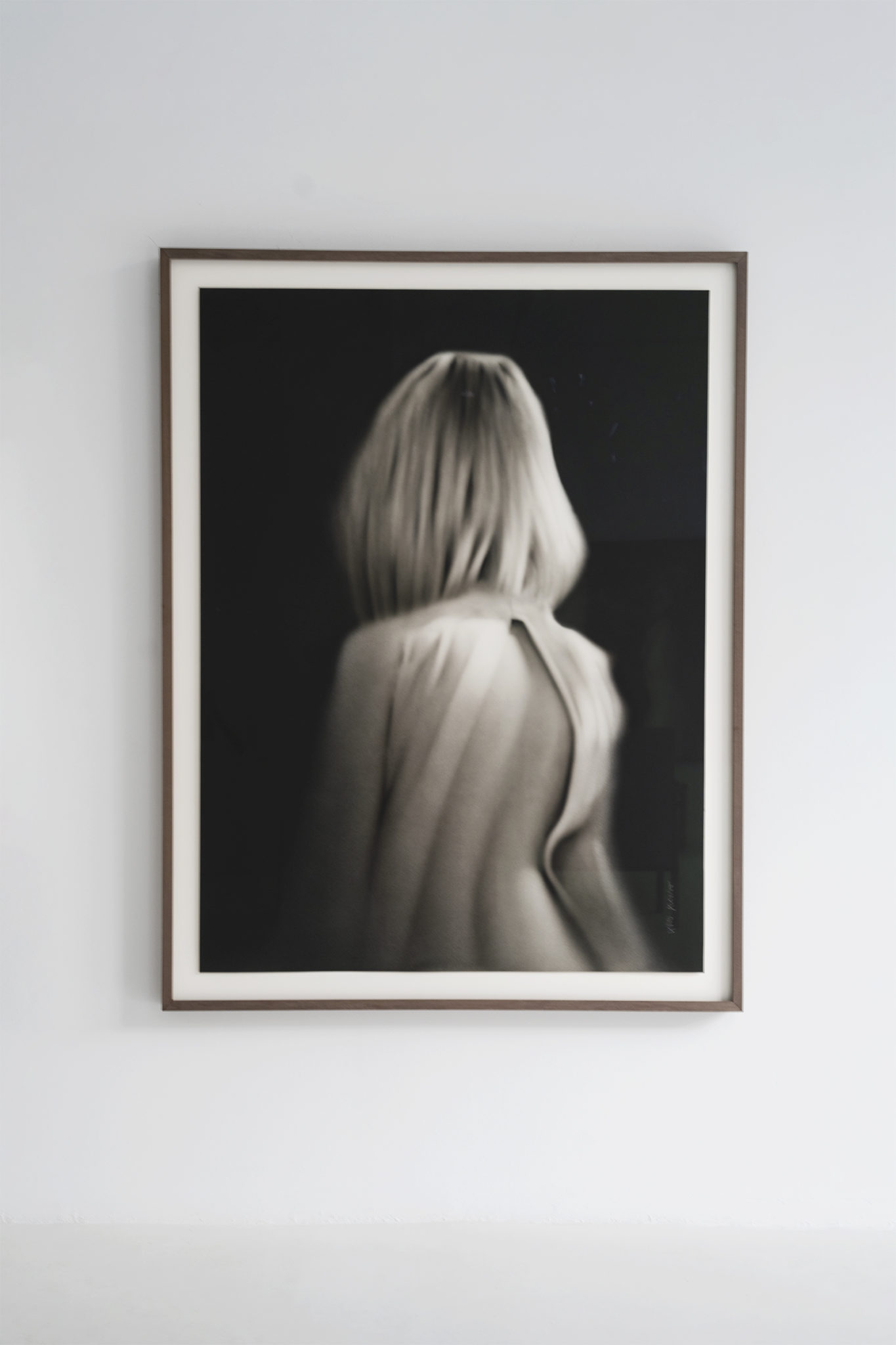 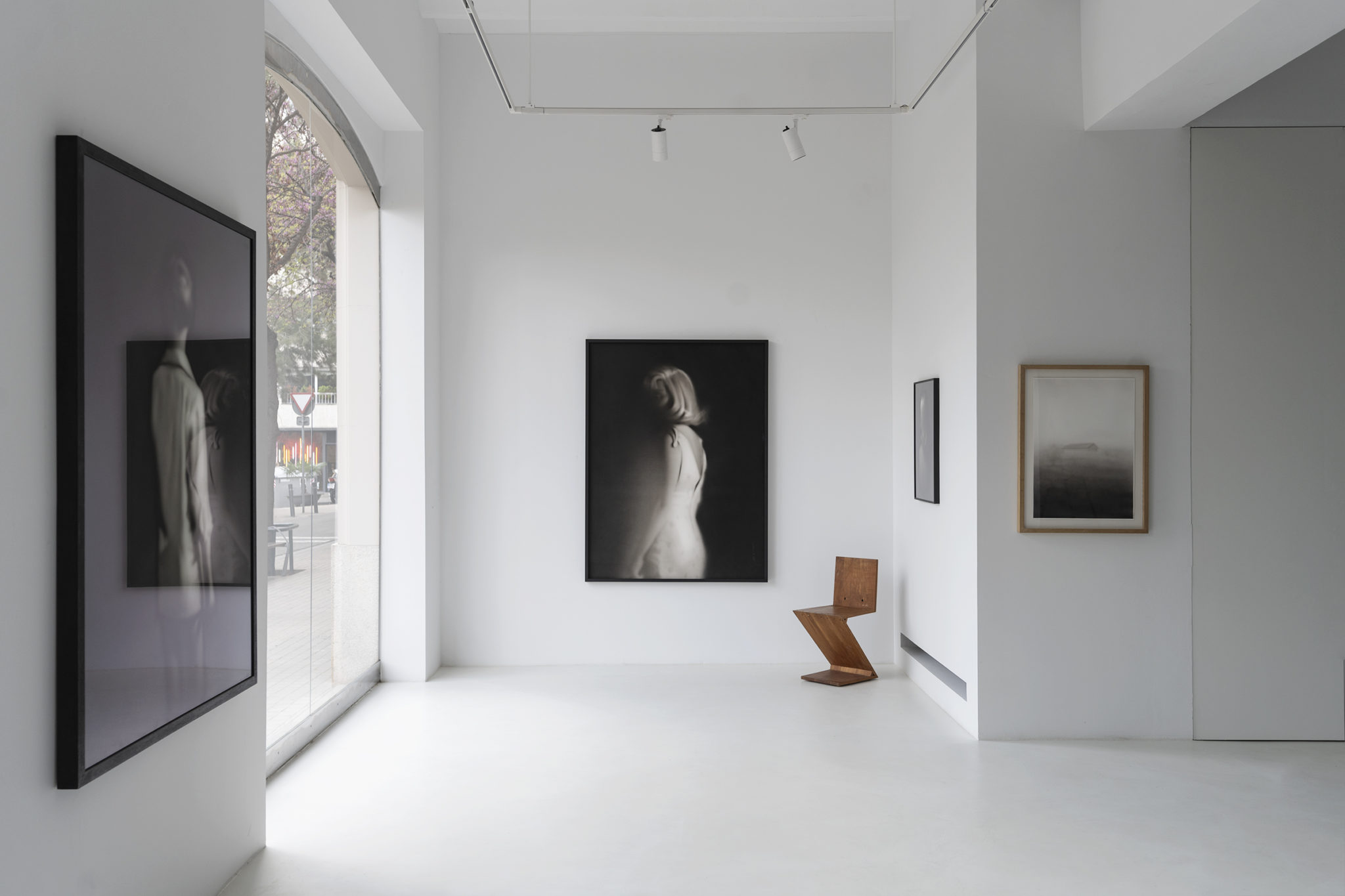