Xevi Solà: The beauty of the strange

I hesitated whether to title this text The beauty of the strange, because the word beauty has connotations perhaps undesirable in this case. I could have put: The value of the strange. Unfortunately, the word value has also been contaminated and often confused with price. Apart from the inevitable ambiguity of many words (including the adjective strange), it is both curious and alarming how many words are contaminated and distorted by their political, religious, ideological, economic, commercial, cultural and technological misuse.

The main victims of logocide (I hope this neologism I have been using for years will eventually be accepted) are usually important words: freedom, justice, love, beauty, woman, poetry, truth or truths, value or values, reality, paradise, intelligence… Personally, I try to be attentive to the successive linguistic swindles that one or the other foist on us, and therefore, for example, I do not swallow the great promises of “virtual reality” and “augmented reality” (which will always be pathetic substitutes for natural and spiritual reality), nor of “artificial intelligence” (which, strictly speaking, cannot be intelligent in itself, nor can it be of artificial origin, but can be a robotic tool, among useful, useless and dehumanizing). Nor do I confuse true justice with what has been dictated by any judge, just as there are legal practices that I find abhorrent, unacceptable. 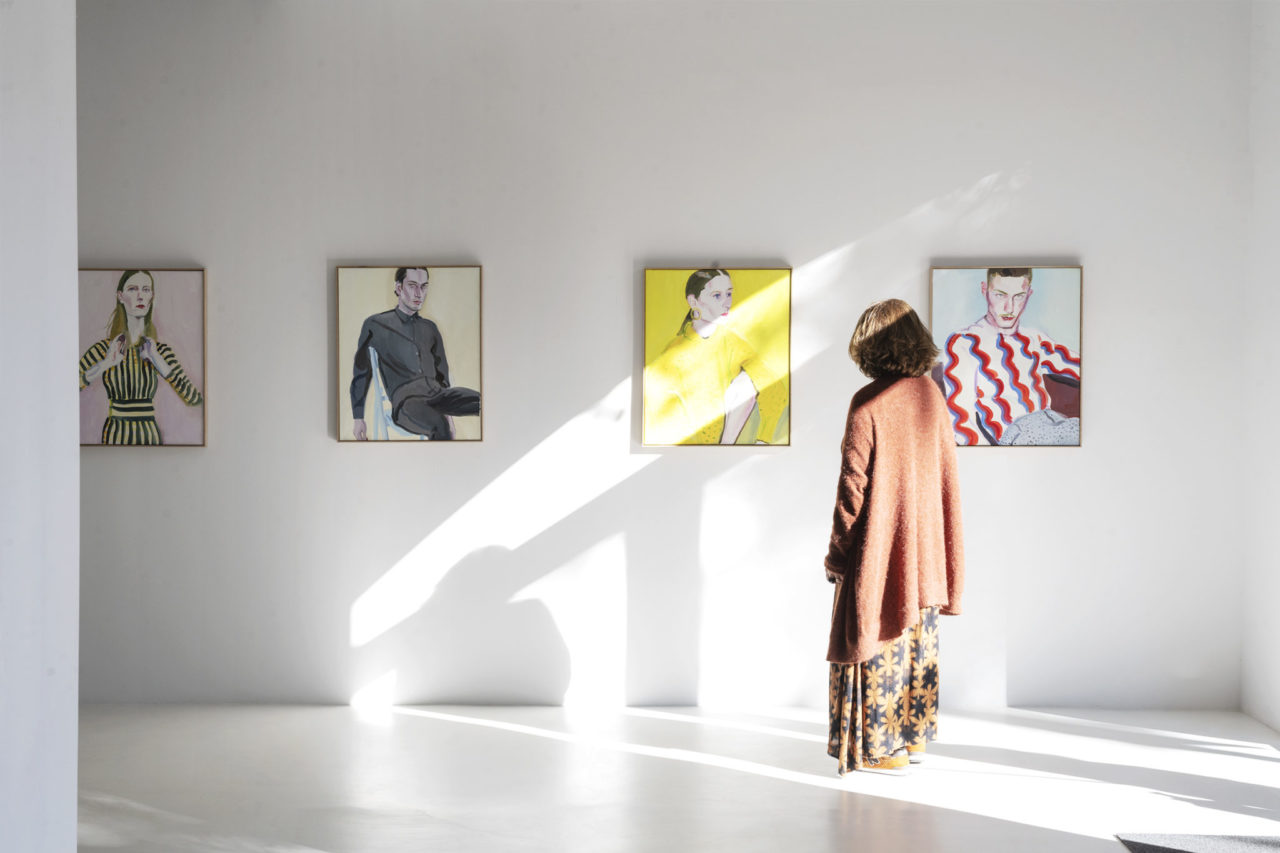 To conclude this reflection, two recent cases of attempted logocide. Firstly, I note that the word libertarian can hardly be used anymore to refer to the anti-authoritarian ideology that defends freedom accompanied by responsibility and social justice, since in the USA a huge gang of irresponsible and dangerous reactionaries have been proclaiming themselves libertarians for some time now. And secondly, we have the case of the Madrid leader who has proclaimed herself a great defender of freedom, a notion that for her consisted in daring to share tapas and drinks in the midst of a pandemic with spanish joy. And you will forgive the conceptual dizziness, but I believe that, in such a confusing context, it is difficult to communicate certain complexities with the necessary clarity.

Xevi Solà. It is true that, for many years now, the world may seem strange to us in many ways. But if I say that Xevi Solà’s painting expresses and celebrates a form of beauty that includes elements of strangeness, I mean that everything in his paintings ends up being a suggestive expression of a reality assumed with all its particularities and oddities. His painting is a celebration of grace in imperfection (or rather: in what conventions would consider imperfect) and an affirmation of freedom, fluidity, vitality and daring risk with good purpose.

Those who remember his exhibitions at the Esther Montoriol Gallery in 2017 and 2019, will be able to confirm that, since he started working with Alzueta Gallery, this excellent painter has been emptying his compositions, eliminating narrative elements, to focus on colors and their relationships and gesturality, seeking surprise also through a fast execution. The selection of oil paintings on canvas that he presents until February 15 at Alzueta’s headquarters located in front of the Turó Park, consists mainly of portraits of characters with aspects that are out of the ordinary. 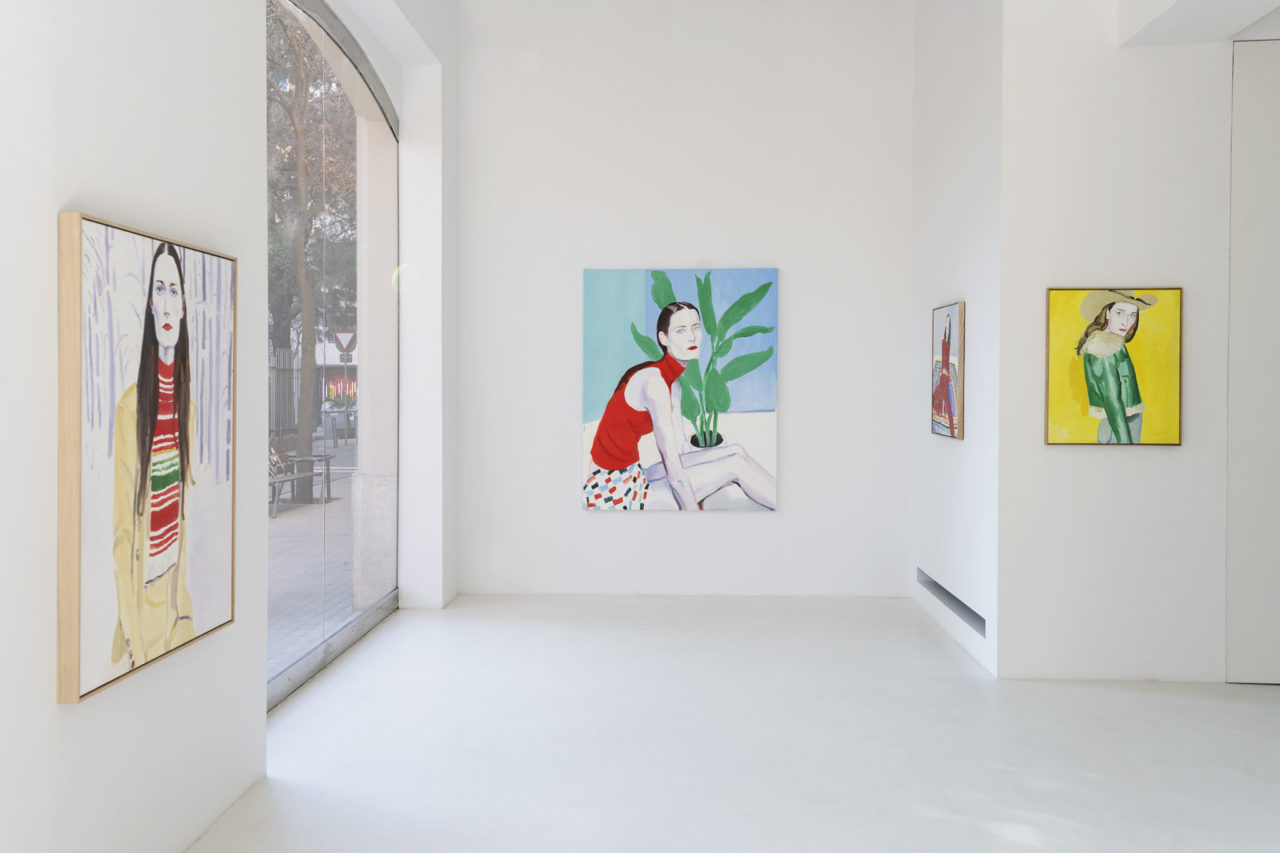 But we no longer find disturbing elements or those typical of dirty realism and, in turn, the chromatic element and a luminosity that sometimes brings him closer to Matisse are enhanced. The painting of Xevi Solà (1969) continues to evolve from very open approaches, always within a contemporary figuration that has figures such as David Hockney and Lucian Freud, and a subjectivity that lately is more expressionist than metarealist.