Jordi Alcaraz is a Spanish artist born in Calella, a small town in the north of Barcelona, Spain. His work tends to blur the lines between sculpture, installation, painting and literature. Over the years Jordi Alcaraz has won much recognition not only in his region, but internationally, as his work has been exhibited in many museums and solo shows around the globe.

Due to his earned success and long trajectory, we had produced, together with ELBA publishers, a hard cover limited edition book that shows the artist’s creative process and his effusive plastic investigation over the years. The book has original texts by Historian and Art Critic Bernat Puigdollers and Writer and Professor Joaquim Sala-Sanahuja. The book is edited in English with a translation in Spanish and Catalan. The 12th of December we held an event where Jordi dedicated the book to his collectors and friends, a night filled with love for art and literature.

With every single cover intervened by the artist, the book is a clear ode to his author and to his recurrent matter: the book, intervened with black ink and with his signature gestural marks.

The collector’s book is available for purchase at our gallery spaces in Barcelona. 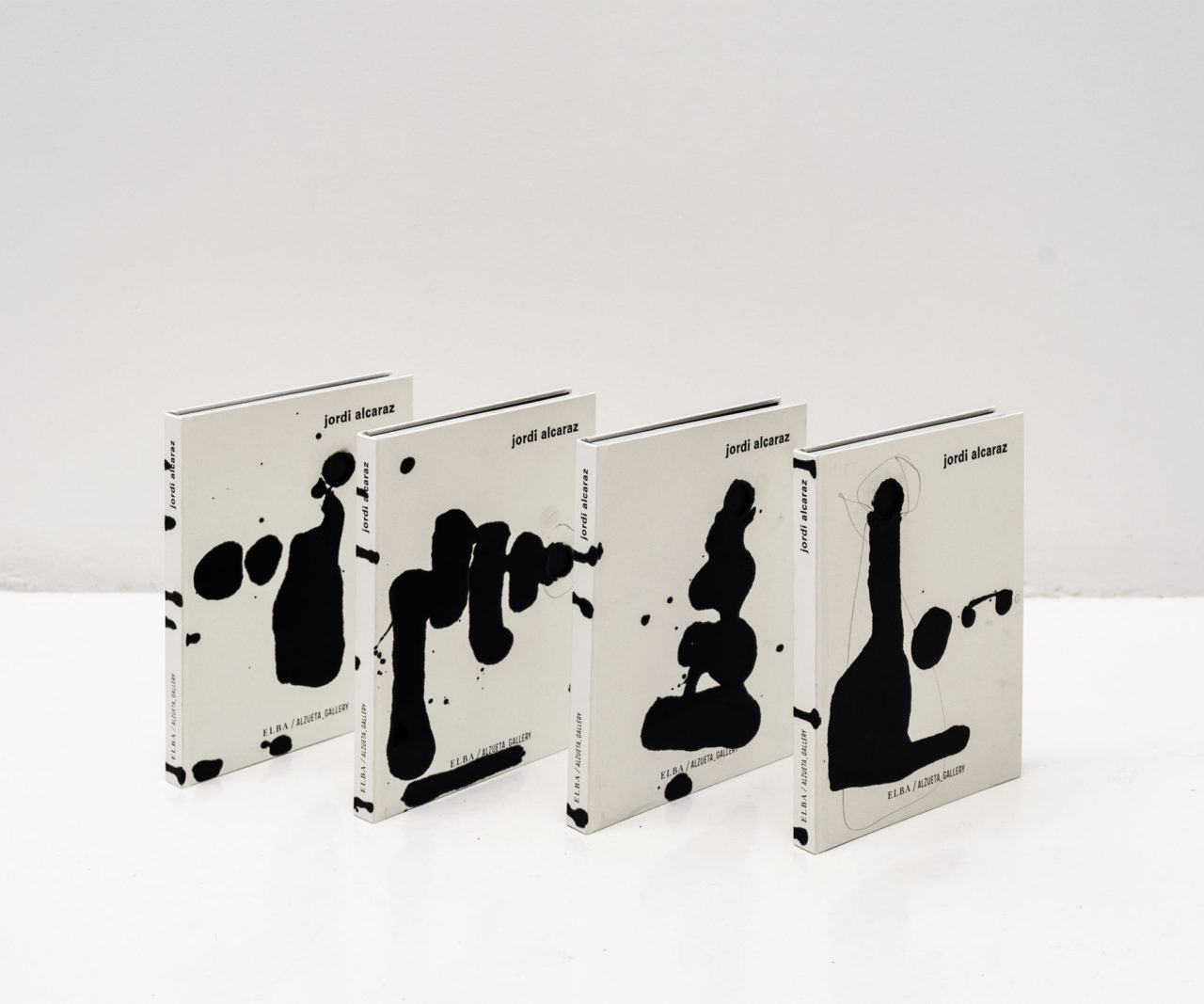 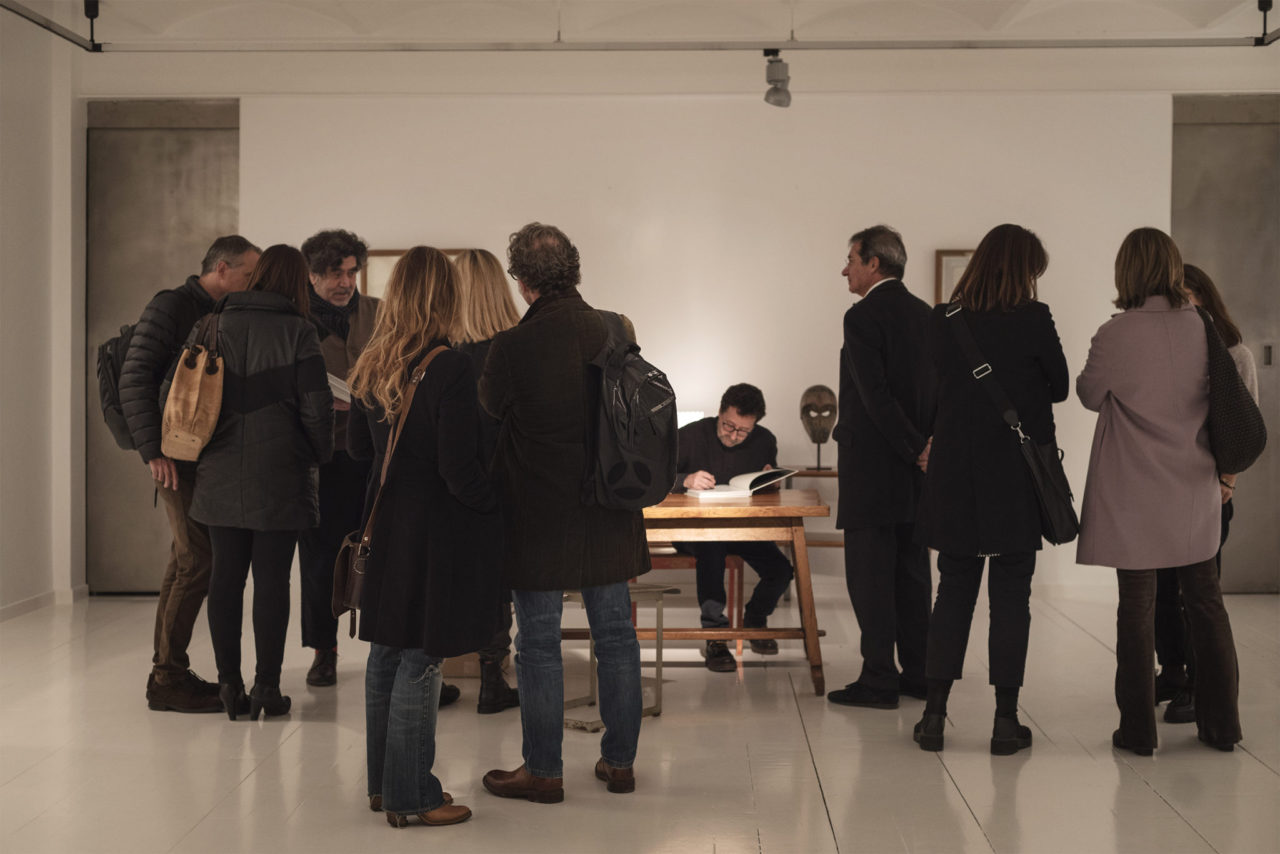 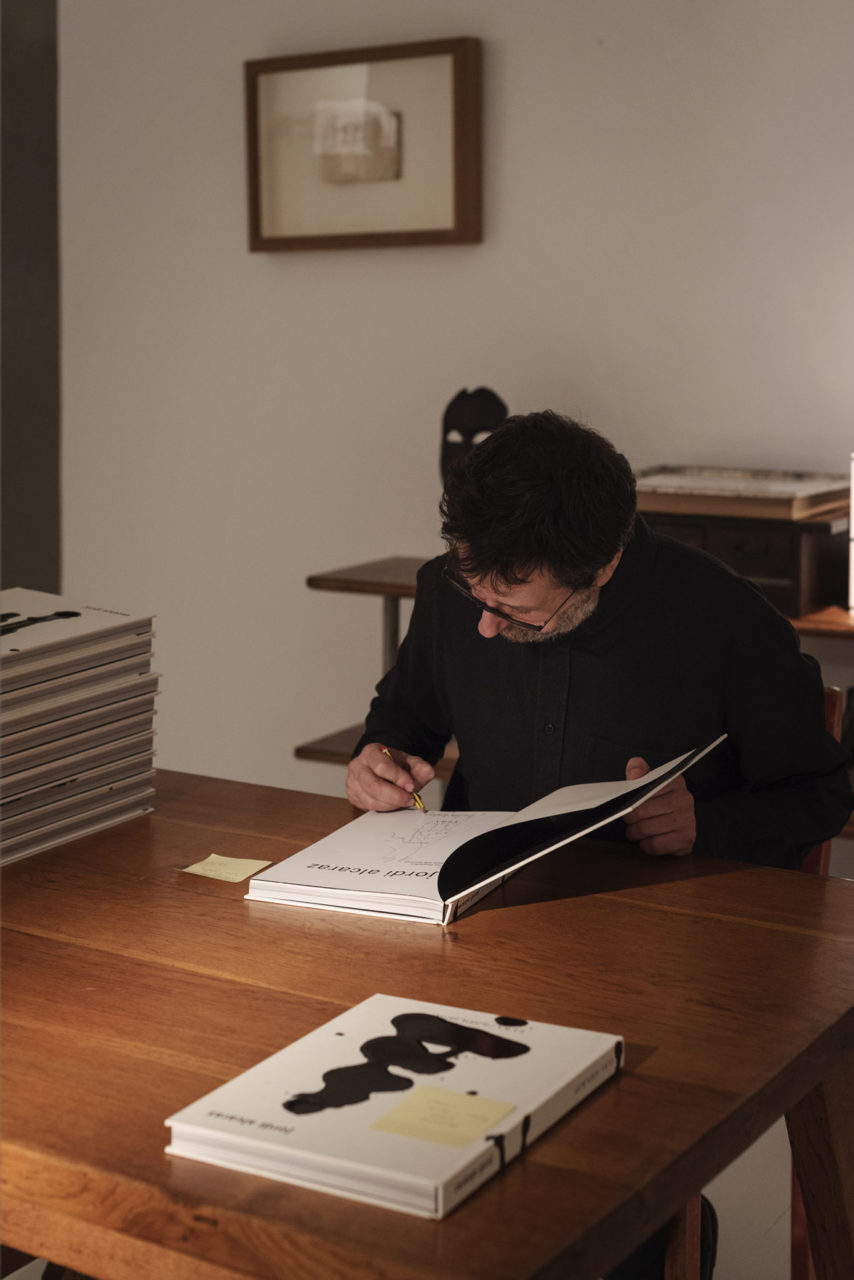