We are very pleased to introduce the new artist STRUAN TEAGUE (1991 Edinburgh, Scotland) whose work we have been following for a long time.

In addition, in April we will have a solo exhibition of the artist’s most recent pieces.

In words of Miguel Fernandez Capron:

“Using extremely simple pictorial materials and media, such as oil, acrylic, spray paint, pencil, collage, dripping and recycled bits of paint found on his studio floor, he delves into the unexplored possibilities of their combinations in large and small formats. Teague’s works originate as intuitions that come to him in a state of free-floating attention and meditation and take shape in the plastic materialisation of unconscious flows, in an unpredictable creative process marked by the clear-cut absence of predetermined methods. He creates self-referential visual languages where the automatism of the lines, the doodles, the gestures, the small dabs of colour on textured grounds and the off-centre compositions open up spaces of physically and possibility that defy critical dogmatism, conceptual rationalism and language as mere communication, occupying its fringes to maintain an inexhaustible poetic unfolding.” 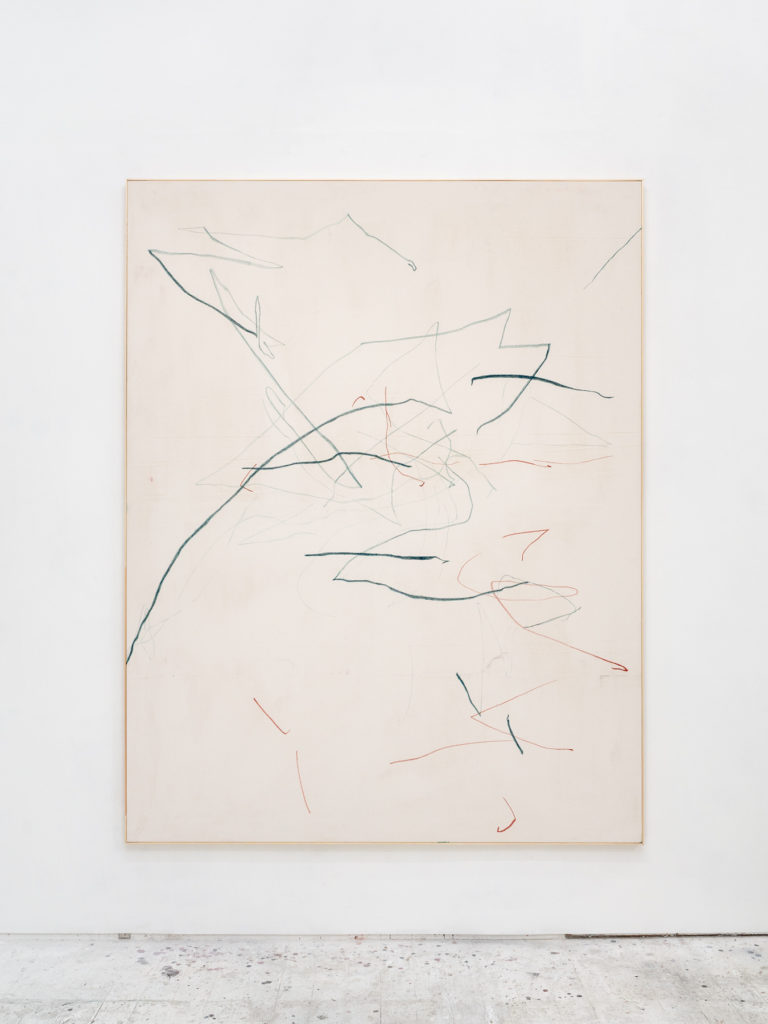 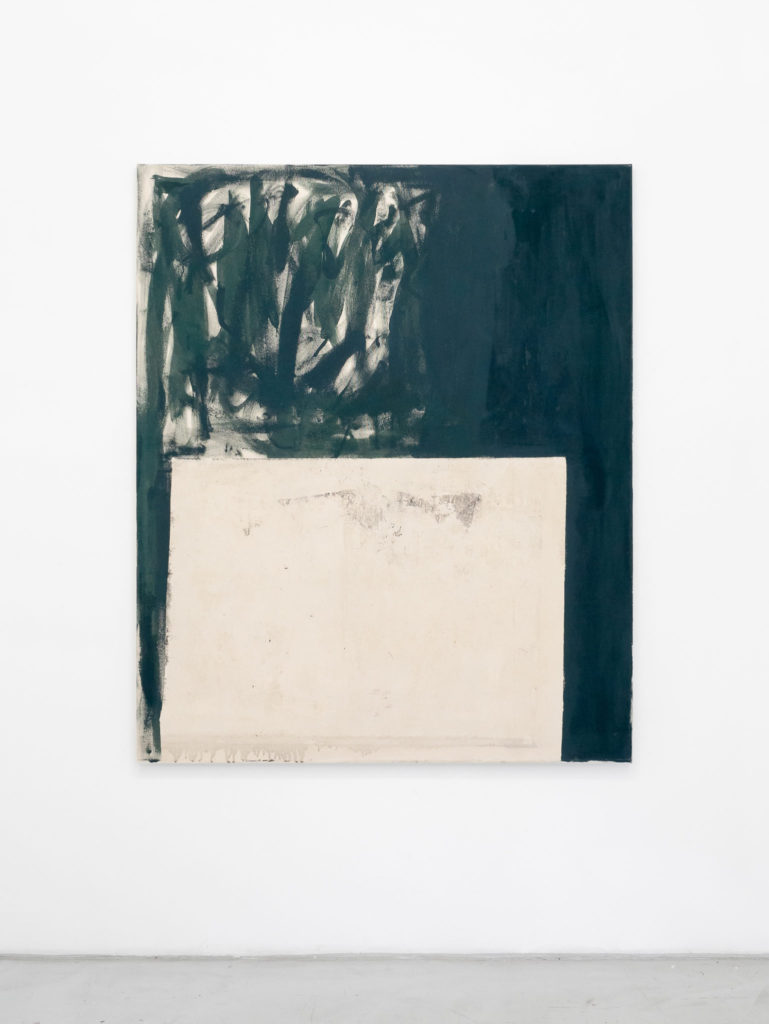 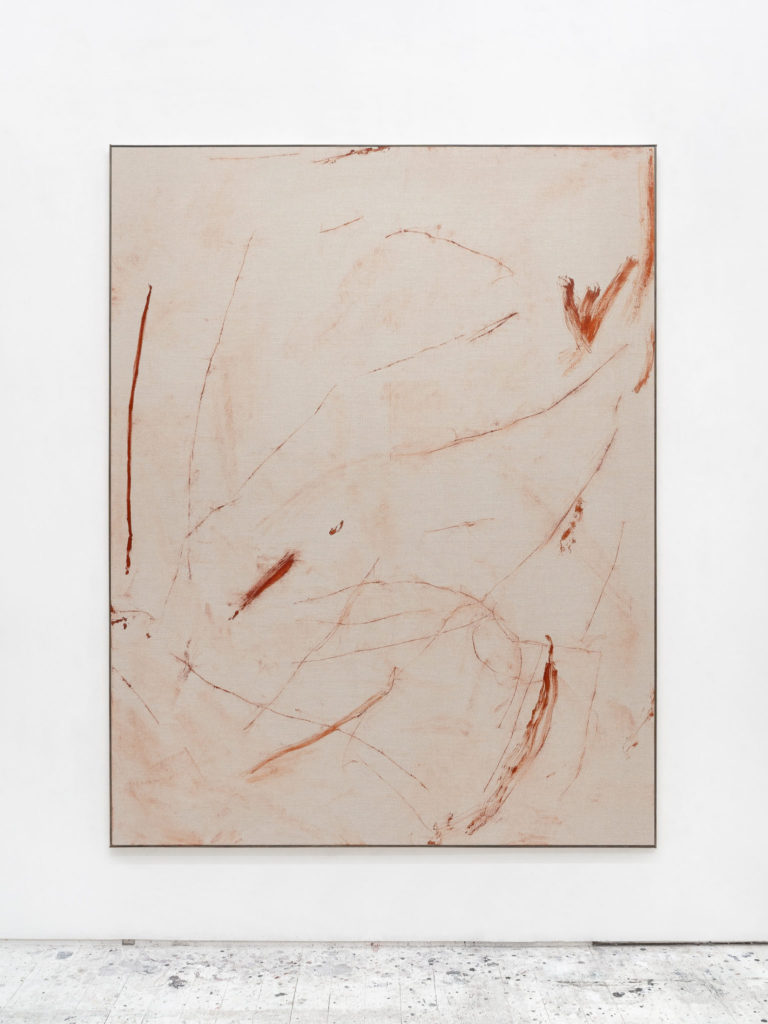